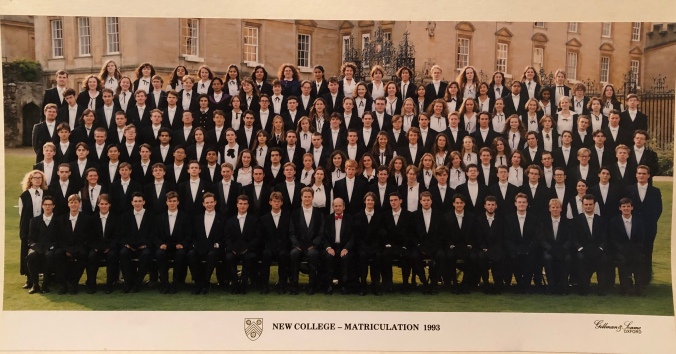 I will never forget the day I got the letter telling me that I’d got an offer from Oxford University. It was the last day of the Christmas term in 1992, when I was in Year 13. I remember because it was also the last night of our senior school play that year, a production of Shakespeare’s Twelfth Night – so I celebrated the last night of the show and the offer of a place to study English Language and Literature at New College, Oxford, on the same night. 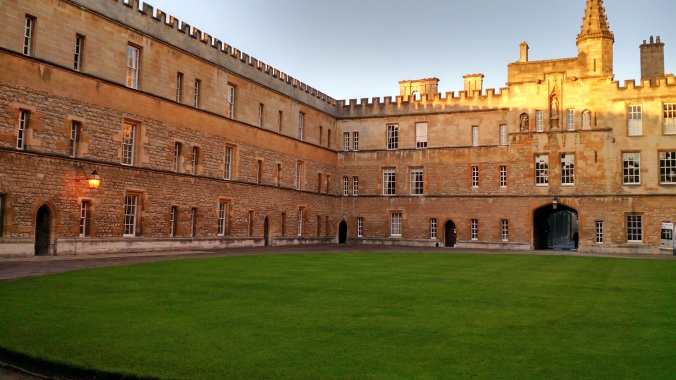 New College was new when it was founded, in 1379. The name has stuck, even though it is now one of the oldest colleges in Oxford! I was struck by the beauty of the place when I went to look round with my Mum in the summer of 1992. It remains one of my favourite places to visit – a little oasis of tranquility in the midst of the hustle and bustle of the city.

I studied at Oxford between 1993 and 1996. They were three wonderful years spent studying the subject that I loved – and still love! The system at Oxford suited me down to the ground. The University itself is divided up into 35 different colleges. The colleges provide students’ accommodation, food, teaching and pastoral care. This enables the tutors to know the students really well. New College is one of the biggest colleges – when I went, there were twelve students taking English in my year – but there were three English tutors, so we were very well looked after!

We were taught mainly in tutorials, where two students would sit with a tutor for an hour each week. One of us would read our essay out loud, and the tutor and the other student would then pick it apart, looking for the strengths and weaknesses in what we had written and asking us to defend our arguments. This taught me to prepare well, think on my feet, and know when to admit when I have got something wrong! Doing this three times a week, every week, also taught me a huge amount about organising myself to make sure that everything got done. When there’s only two of you in the tutorial, with a world-leading expert in your subject, there’s nowhere to hide!

Going back to New College 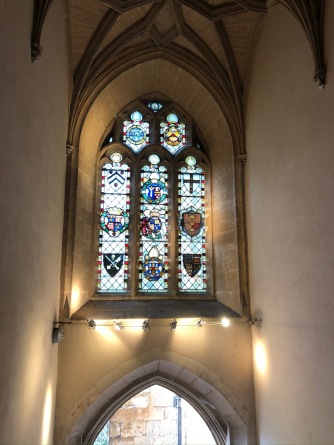 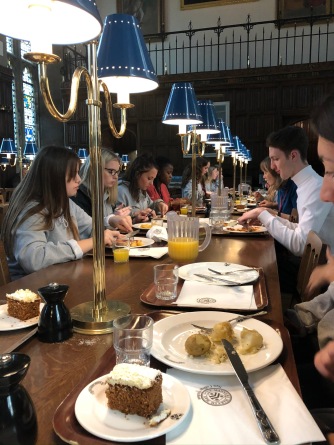 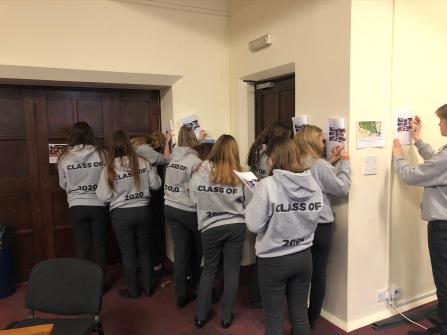 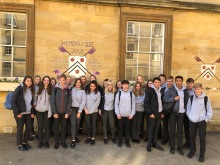 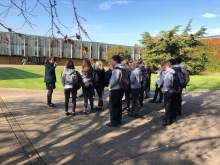 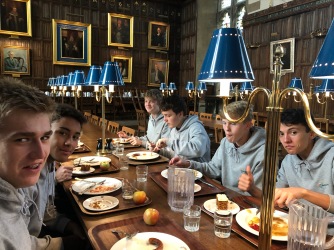 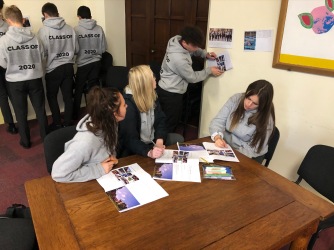 This week, I took twenty three Year 11 students back to New College for a visit. They spent the day learning about university in general and Oxford in particular. They spent time with second-year undergraduates, asking lots of questions to try and find out what studying at Oxford is really like. They also had a tour of nearby St Catherine’s College, which has a much more modern feel than the ancient buildings of New College. Finally, they got to grips with ideas for A-level choices which would inform future university plans, and took on board just how stiff the competition is for places at the UK’s top universities. For example, only 9% of applicants for Medicine at Oxford are successful in gaining one of the 151 places. But, as the tutor at New College said, why shouldn’t you be one of the 9%? You can only get in if you apply in the first place!

I have been really encouraged by the work Oxford and Cambridge are doing to ensure that students from state schools are properly represented in their universities. Part of the battle is making sure that students from schools like Churchill Academy & Sixth Form see top universities as viable, realistic options for their further study. I will certainly do all I can to encourage our students to aim high, believe in themselves, and to have the confidence to put themselves forward – whatever they are aiming for.