On September 12th 1962, John F Kennedy stood up at Rice Stadium near Houston in Texas and declared his intention to put a man on the moon before the decade was out. I’ve always found this speech inspiring as Kennedy set out the goal without understanding how it was to be achieved. As he said at the time:

I love this kind of ambitious thinking. The kind of thinking that sets the goal and then works out how to do it, or even if it is possible. The kind of thinking that is about challenging yourself to push beyond what others think is possible. Of course, hindsight gives Kennedy’s words even more resonance, as we know that on 20th July 1969 Neil Armstrong stepped down from Apollo 11’s Lunar Module as the first human being to set foot on the surface of another world.

Would we still admire Kennedy’s words if the lunar missions had been unsuccessful? Is it only success that makes the ambition so inspiring? I don’t think so. Setting ourselves ambitious goals and pushing ourselves beyond what we believe be to possible is the only sure way to make progress. Even if we fail, we will have learned much from trying and come so much further than we would have done otherwise.

Taking the easy option is ultimately unsatisfying. If you get a set a questions to do and you find them all easy and get 100% right, you won’t have learned very much. You will have wasted your time. If you really have to work at it, and it’s so difficult that you make a couple of mistakes, then you’ll have learned something. Taking on hard challenges if how we grow.

It’s little wonder, then, that Google adopted “moonshot thinking” as part of its Project X approach to developing new products. They’re currently working on self-driving cars and balloon powered Internet. Are these things impossible? I’m sure that even a few years ago to working 3D photographic maps of the whole world were impossible, but we use them every day – and we have them for Mars and the Moon as well. 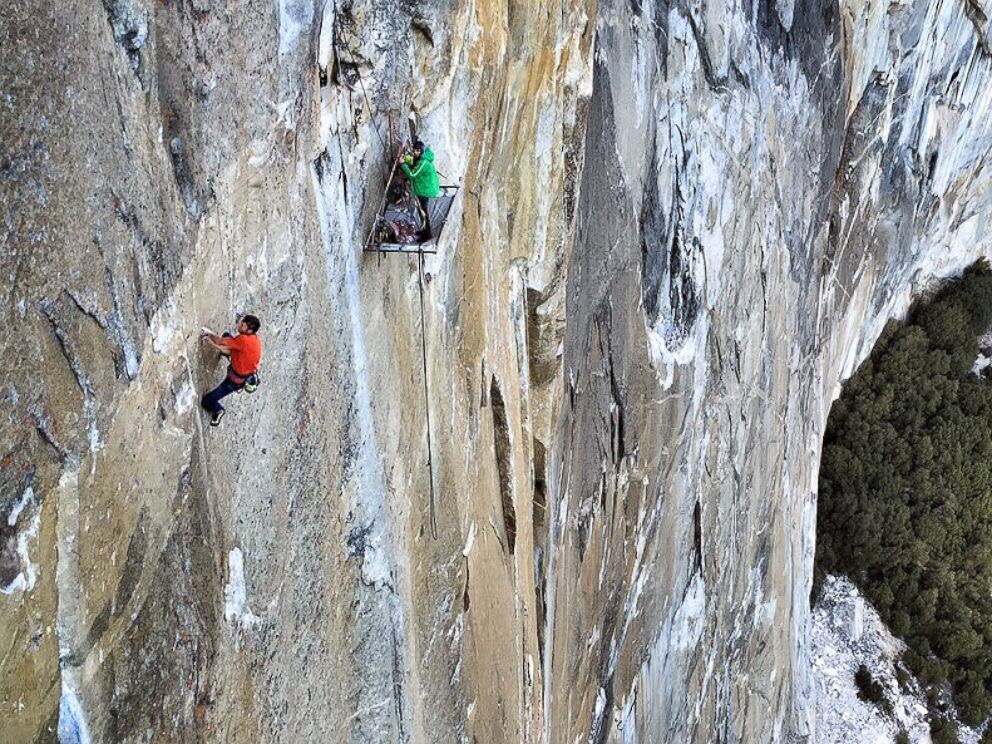 Climbers Kevin Jorgeson and Tommy Caldwell remind us that, if you set your mind to it, anything is possible. Eight years of planning and nineteen days of climbing saw them ascend the Dawn Wall of El Capitan in January 2015 using nothing but their fingers and feet to climb with.

The pair suffered bruising falls, when their grip slipped, and they would bounce off the mountain face. Only their safety ropes saved them from further harm. At one point on the climb, Jorgeson had posted online: “As disappointing as this is, I’m learning new levels of patience, perseverance and desire. I’m not giving up. I will rest. I will try again. I will succeed.”

If you set your mind to it, you can accomplish incredible things – things that we don’t currently believe are possible. What will you achieve?