There’s a long tradition of naming our Key Stage 3 Learning Groups at Churchill around a particular theme. The current Year 8 groups are named after endangered or at-risk species: Panda, Turtle, Lion, Jaguar, Leopard, Tiger, Gorilla, Rhino, and Polar Bear. There’s a great display in the ground floor Science corridor giving more details about these animals, and the work of the World Wildlife Fund to help protect them.

It’s the turn of the Humanities Faculty this year, so the learning groups in Year 7 have been named after British heroes from the fields of History, Geography, and Philosophy and Ethics. Hence we have 7Brunel, 7Seacole, 7Anscombe, 7Attenborough, 7Fiennes, 7Kingsley, 7Davison, 7Locke and 7Hume being taught right across the Academy! This week Mrs Amer, Director of Humanities, has been telling the students more about these Humanities heroes in assemblies. So here’s a run-down of who the learning groups are named after…

Isambard Kingdom Brunel (1806-1859) was named as one of the greatest Britons in a BBC poll. A famous engineer, he spent much of his life in Bristol where he designed the Great Western Railway, Temple Meads Station, the SS Great Britain, and the Clifton Suspension Bridge amongst many more achievements. 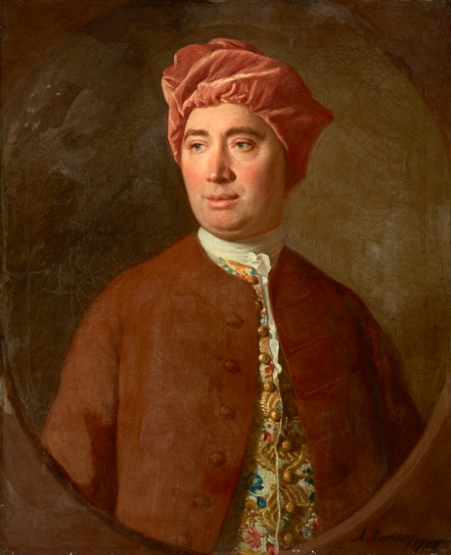 David Hume (1711-1776) was a Scottish philosopher and historian, best known for developing the system known as empiricism. He argued that all human knowledge is based on experiences; he also investigated the concept of miracles and put forward opposing scientific arguments.

Mary Kingsley (1862-1900) was an explorer. At a time when it was unheard of for women travel alone, Kingsley explored central and west Africa. Her work was vital in helping Europeans understand African cultures and the effects of the British Empire. Kingsley also took an important stand against slavery.

Emily Wilding Davison (1872-1913) was a suffragette who campaigned for votes for women. She was arrested nine times for her protests, went on hunger strike seven times, and was force-fed in prison forty-five times. She died after being hit by King George V’s horse at the 1913 Epsom Derby when she walked onto the track during the race to protest for votes for women. Women were finally given the vote in 1918.

John Locke (1632-1704) was a philosopher who is known as the “Father of Liberalism.” One of the earliest empiricists, he was one of the first thinkers to define the self as a continuity of consciousness. He was also a believer in the importance of proof: for Locke, ideas had to be capable of being tested repeatedly, and nothing was exempt from being disproven. Locke was also born in Wrington!

Sir Ranulph Fiennes (1944- ) is an explorer and writer. He was the first person to visit the North and South Poles by surface means, and the first to cross the continent of Antarctica on foot. In 2009, at the age of 65, he became the oldest person to reach the summit of Mount Everest.

Mary Seacole (1805-1881) was born in Jamaica. She was born mixed race, to a Scottish father and a free Jamaican mother. She overcame Victorian racial prejudice to serve as an outstanding nurse during the Crimean War and was named as the greatest black Briton in a 2004 BBC poll. 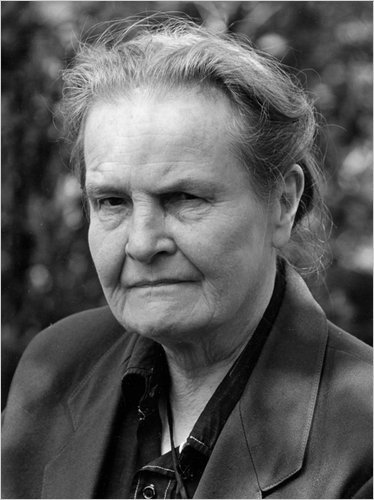 Elizabeth Anscombe (1919-2001) was Professor of Philosophy at both Oxford and Cambridge. Her greatest work focused on the ideas of intention, action, and practical reason. Well known for being outspoken and opinionated, when accosted by a mugger in the street she told her attacker that it was ‘no way to treat a stranger’ – they stopped and talked instead.

Sir David Attenborough (1926- ), the well-known broadcaster and naturalist, has done more perhaps than any living person to raise awareness of animal, plant and marine life on Earth, and the impact of human activity on the environment. Attenborough’s appetite for discovery demonstrated our core value of curiosity; he famously said:

“I just wish the world was twice as big and half of it was still unexplored.”

His most recent project, Blue Planet II, is currently being shown on BBC1.

We hope that naming our learning groups after such significant individuals will help raise awareness of their contribution to History, Geography, and Philosophy and Ethics and broaden our students’ understanding of these figures. What will we name our groups next year? Leave a comment with your suggestions!