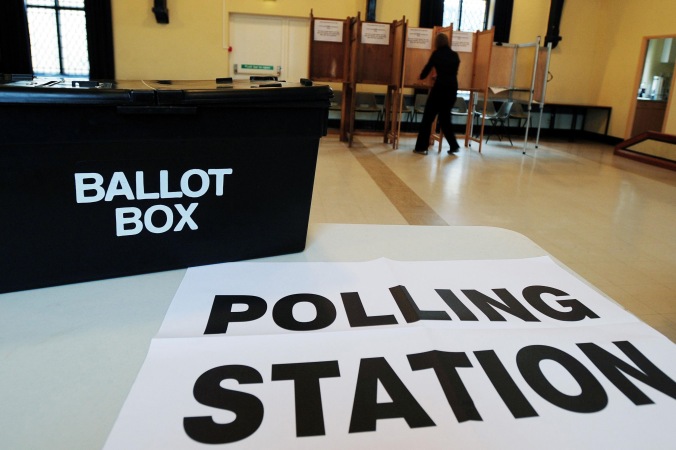 This week the nation goes to the polls once again to vote for our local representatives in parliament. It has been a tense, confusing and frustrating period since the last election, with Brexit dominating the political scene and frequent turmoil in the House of Commons.

Schools and teachers have a responsibility to remain politically neutral – especially during an election season. This is right and proper. We serve a diverse community which includes the full spectrum of political views. Our role is to educate children and young people so that they can make informed choices about their vote when they are old enough to exercise that right. We aim to give our students the critical skills to be able to see through “fake news” and false claims made on any side of the argument, to get to the facts and the verifiable sources which provide reliable, objective information. In the current world of rapidly evolving social media stories, this can be a challenging task – but it is a vital one if our democracy is going to survive and flourish in the future.

Further than that, we must then educate our young people so they know what to do with the facts, once they have disentangled them from the noise of opinion online. What are the implications of the parties’ policies for their lives? What are the implications for their futures? What sort of society do they want to live in? What values do they hold, and who do they want to represent those values in parliament?

Education funding was a major issue in the last election

One issue that it is my duty to highlight – as you might expect! – is education policy. I hope that parents and members of the Academy community take education into account when casting their votes on Thursday. In the last election, which was only in May 2017, school funding was a significant issue – as I highlighted in my blog post at the time. All of the major parties have included pledges to raise school funding in their manifestos this time, which is certainly welcome – but, as I indicated above, the facts behind the claims are always worth exploring. Websites such as the School Cuts site show what the implications of the different parties’ manifestos would be for the funding of individual schools across the country, including Churchill. Above all, I hope that whichever government is elected works with the education profession, trusting schools and school leaders to make the right evidence-informed decisions in the interests of all children and young people.

I have voted in every election since I was old enough to do so. I take the responsibility of casting my vote very seriously – I always read the manifestos (especially the education sections!) and research my local candidates. I want to make the most informed decision possible, and I vote not only in my interest but in the interest of all the students and teachers I am responsible for at Churchill. We are very lucky to live in a democracy where we have a free choice to make for our local representatives. I will be watching with interest on Thursday and into Friday as the results roll in, to try and see what the future holds…until the next election!