Sixty years ago this week, on 14th January 1957, the first students and members of staff started in the brand new Churchill Secondary Modern School. The school later became Churchill Community School and, more recently, Churchill Academy & Sixth Form. The 14th January 1957 is recorded by hand as the first entry in the School Log Book, which was passed to me as I took up post at Headteacher a year ago.  Click on the pictures below to read the log book – the “Administrative Memorandum” is especially interesting! – and see below for a transcript of the first entry. 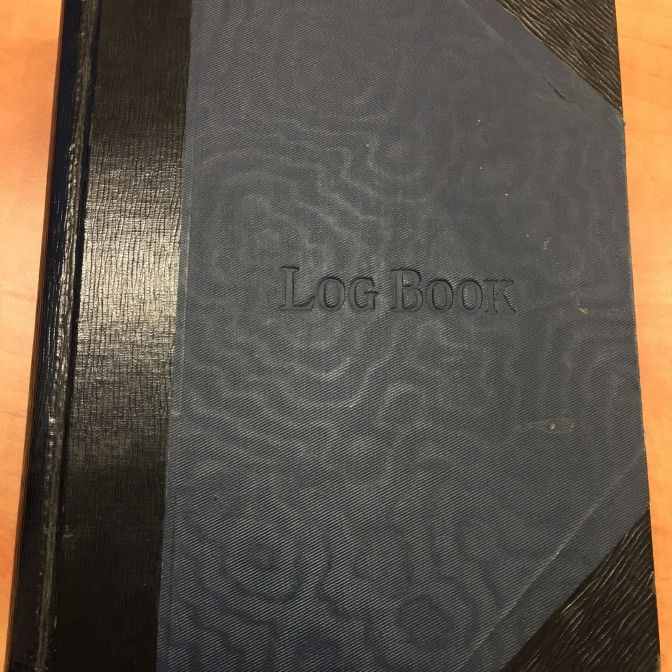 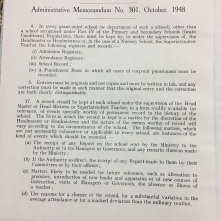 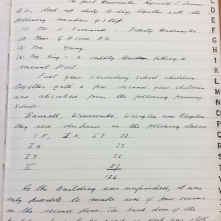 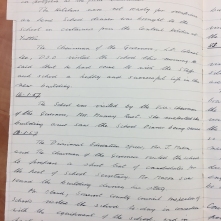 The first Headmaster, Reginald J. Dennis B.Sc., took up duty to-day, together with the following members of staff.

First year secondary school children, together with a few second year children, were absorbed from the following primary schools: Banwell, Winscombe, Wrington and Blagdon. They were disposed in the following classes:

As the building was unfinished, it was only possible to make use of four rooms on the second floor. The back door of the building had to be used as work was still in progress at the front entrance.

The kitchens were not ready for occupation and hence school dinner was brought to the school in containers from the central kitchen at Yatton.

The Chairman of the Governors, Lt. Colonel Lee, D.S.O., visited the school this morning. He said that he had come to wish the staff and school a happy and successful life in this new building.

It sounds like an exciting time, bringing together children from the local community into a brand new secondary school in a brand new building. It’s fantastic to think that, although the world is very different now, we are continuing the work that they started sixty years ago.

To mark our Diamond Jubilee, we have created a special “Churchill at 60” page on our website. We will be updating the page with photographs from the school’s history, information about events, and memories from the sixty years that there has been a school on this site.

If you have, or if you know anybody that has, any photographs or memories from the early days of the school, we’d love to hear from you! Please contact the school on churchill@churchill-academy.org with the subject line “Churchill at 60“.

I will be including guest posts from the Log Book over the coming months as we prepare for the 60th Anniversary of the school’s official opening in September. Watch this space!

2 thoughts on “Churchill at 60: the first day of school”